The subject of this section was part of the Winter Holiday Event (2010), an event that lasted from November 24, 2010 until January 31, 2011. Since the event has run its course, this may no longer be available.

Some of the tasks can be skipped by paying

Tasks to Complete in Each stage[] 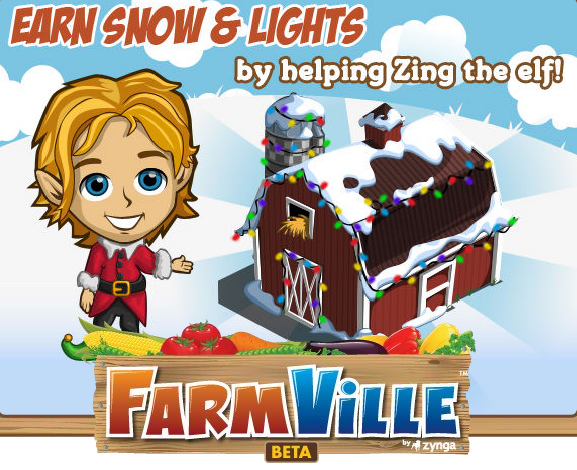