This item cannot be stored.

Rainbow Bridge is a decoration in FarmVille. It was released September 14th, 2010 as part of the 15th

It was re-released on June 16th, 2011, as part of the Birthday Event (2011). It could be obtain randomly by purchasing the Summer Theme' Mystery Box for

After release 34x34 Home Farm expansion for coins players who expanded farm to 34x34 got free Rainbow Bridge on left side of expanded land. those who did not get it on home farm reported that after traveling on English Countryside and zooming out found Rainbow Bridge and then after returning to home farm they found it. If you do not see it on farm try to zoom out and if you see it above the farm move it with move tool on farm. 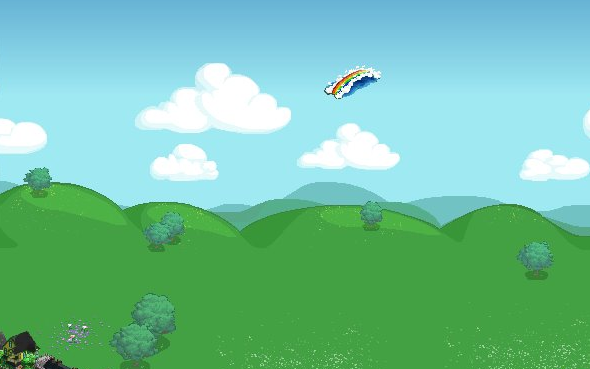 Retrieved from "https://farmville.fandom.com/wiki/Rainbow_Bridge?oldid=490041"
Community content is available under CC-BY-SA unless otherwise noted.